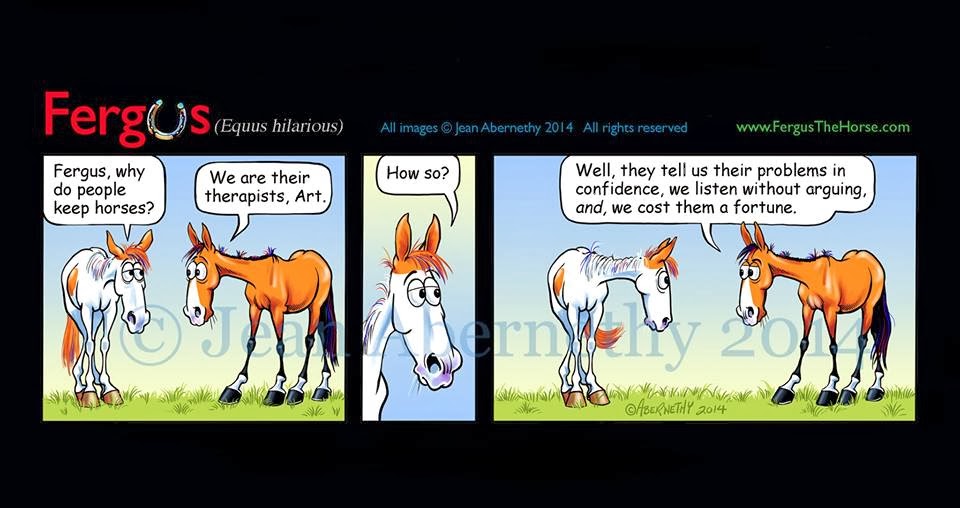 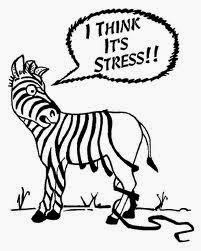 PULLMAN, Wash. – New research from Washington State University reveals how youth who work with horses experience a substantial reduction in stress – and the evidence lies in kids’ saliva.
The results are published in the American Psychological Association’s Human-Animal Interaction Bulletin this month.

“We were coming at this from a prevention perspective,” said Patricia Pendry, a developmental psychologist at WSU who studies how stress “gets under the skin” and the effects of prevention programs on human development. “We are especially interested in optimizing healthy stress hormone production in young adolescents, because we know from other research that healthy stress hormone patterns may protect against the development of physical and mental health problems.”

Her work is the first evidence-based research within the field of human-equine interaction to measure a change in participants’ levels of the stress hormone cortisol.
“The beauty of studying stress hormones is that they can be sampled quite noninvasively and conveniently by sampling saliva in naturalistic settings as individuals go about their regular day,” Pendry said. A child leads a horse during a 12-week equine assisted learning and prevention program. (Photo by Patricia Pendry, WSU)
While human-animal interaction programs with horses, dogs, cats and other companion animals have been credited with improving social competence, self-esteem and behavior in children, scientifically valid research to support these claims – and an understanding of the underlying mechanism for why people report a positive experience in these programs – has been limited.
Three years ago, the National Institutes of Health began asking researchers to tackle big questions about the effects of human-animal interaction on child development. With the support of a $100,000 NIH grant, Pendry led a research project to engage students in grades 5-8 in a 12-week equine facilitated learning program in Pullman, Wash. Stephanie Roeter, WSU graduate student and co-author, processes saliva samples to measure stress hormones. (Photo by Patricia Pendry, WSU)
She approached the coordinator of PATH (Palouse Area Therapeutic Horsemanship) at the WSU College of Veterinary Medicine, which had been offering a therapeutic riding program for over 30 years. Pendry has been riding and working with horses since she was a child and reacquainted herself with therapeutic horsemanship when she began to look for her next research project at WSU.

She said stress hormone functioning is a result of how we perceive stress as well as how we cope with it. Stress is not just what you experience, she said, but it’s how you interpret the size of the stressor. A child in front of a large, unfamiliar horse may experience more stress than when he or she encounters a smaller, more familiar animal.
Working with PATH director Sue Jacobson and Phyllis Erdman from the WSU College of Education, Pendry designed and implemented an after-school program serving 130 typically developing children over a two-year period that bused students from school to the barn for 12 weeks. Sue Jacobson, left, Patricia Pendry and Phyllis Erdman with two PATH horses. (Photo by Kate Wilhite, WSU)
Children were randomly assigned to participate in the program or be waitlisted. Based on natural horsemanship techniques, the program provided 90 minutes weekly to learn about horse behavior, care, grooming, handling, riding and interaction.
Participants provided six samples of saliva over a two-day period both before and after the 12-week program. Pendry compared the levels and patterns of stress hormone functioning by measuring cortisol. The results were exciting, she said.
“We found that children who had participated in the 12-week program had significantly lower stress hormone levels throughout the day and in the afternoon, compared to children in the waitlisted group,” she said. “We get excited about that because we know that higher base levels of cortisol – particularly in the afternoon – are considered a potential risk factor for the development of psychopathology.”

Pendry said the experimental design underlying the study gives more scientific credit to the claims of therapeutic horsemanship professionals, parents and children who have reported a positive impact from these types of programs. In addition, she hopes the results will lead to development of alternative after-school programs.
While the research focused on prevention, Pendry said she believes it could provide a starting point to look at the impact on children of high levels of stress and physical or mental health issues.
“Partly because of NIH’s effort to bring hard science to the field of human-animal interaction, program implementers now have scientific evidence to support what they are doing,” she said.
Learn more about the Department of Human Development in the WSU College of Agricultural, Human and Natural Resources sciences at http://hd.wsu.edu.